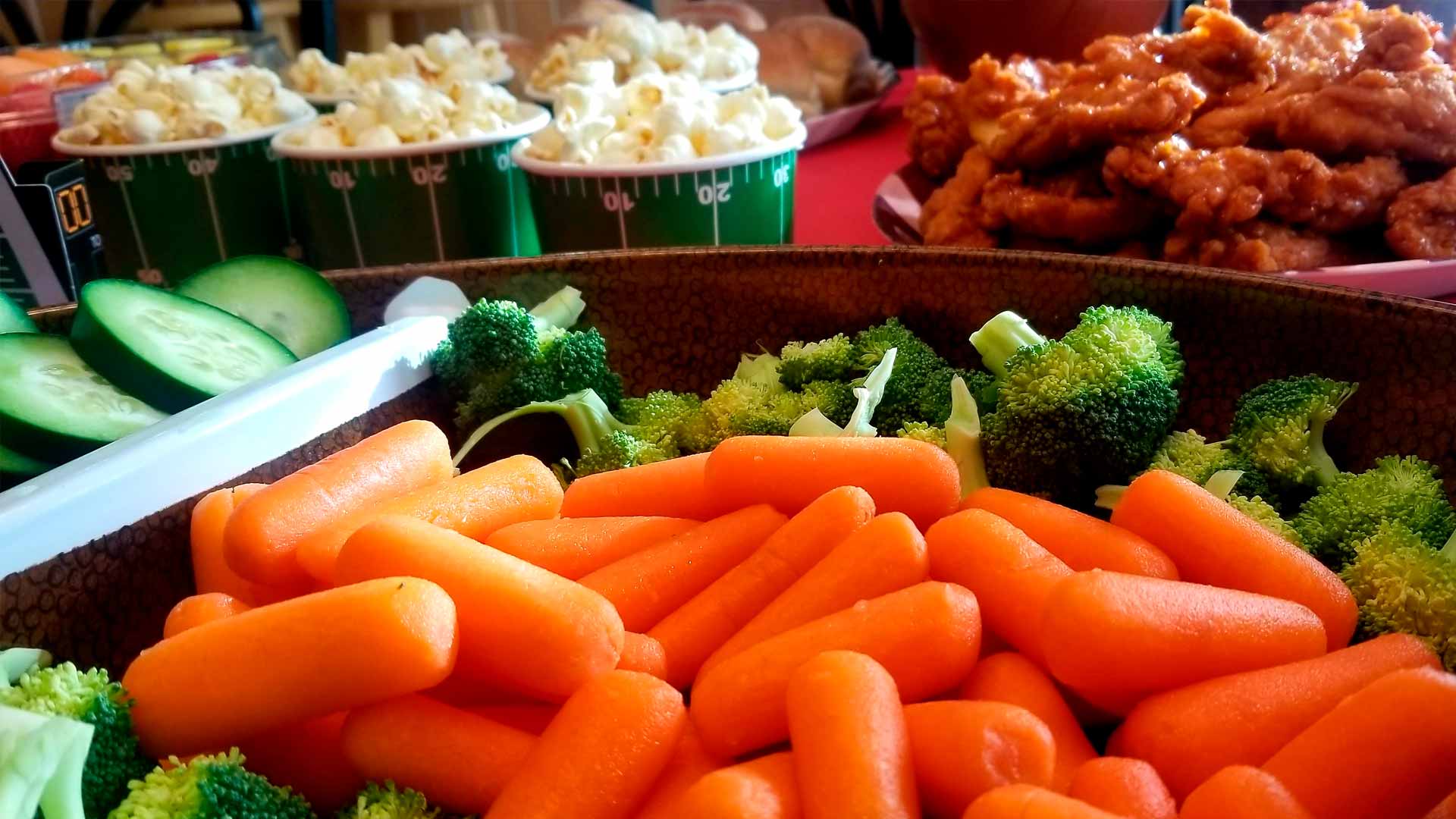 According to Forbes.com, Super Bowl viewers traditionally load up on millions of pounds of less-than-healthy foods during the big game—including ribs, pulled pork, tortilla chips, nuts, popcorn and bacon—all washed down with beer (the Super Bowl beverage of choice). If you are trying to stick to your New Year’s resolution to eat better, consider a few healthy substitutes for the traditional Super Bowl eats:

The average football fan can easily consume 5,000-plus calories on Super Bowl Sunday. And with all that couch sitting, it’s likely that not many of those calories will be burned off. Consider incorporating some healthier snack choices and start a new Super Bowl tradition that celebrates the flavor of lighter fare with the excitement of the big game.